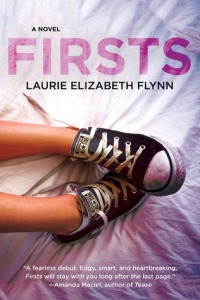 Seventeen-year-old Mercedes Ayres has an open-door policy when it comes to her bedroom, but only if the guy fulfills a specific criteria: he has to be a virgin. Mercedes lets the boys get their awkward, fumbling first times over with, and all she asks in return is that they give their girlfriends the perfect first time- the kind Mercedes never had herself.

Keeping what goes on in her bedroom a secret has been easy- so far. Her absentee mother isn’t home nearly enough to know about Mercedes’ extracurricular activities, and her uber-religious best friend, Angela, won’t even say the word “sex” until she gets married. But Mercedes doesn’t bank on Angela’s boyfriend finding out about her services and wanting a turn- or on Zach, who likes her for who she is instead of what she can do in bed.

When Mercedes’ perfect system falls apart, she has to find a way to salvage her reputation and figure out where her heart really belongs in the process.

What a book. It’s like a car crash, crossed with an erupting volcano, crossed with a (insert disaster of your choice here). I knew it would be messy and upsetting, but I couldn’t look away. And yet, Firsts manages to pull it off. I was really hoping for a beautiful ending that would make the agony of the rest of the book worth it. And I’m very happy to say I think I got that ending.

I knew, going into this book, that it would be controversial and dramatic, but I wanted to see how the author would tackle such a sensitive area and what sort of messages were being sent. And by the end, the messages surrounding the themes of sexual harassment and abuse, judgement and bullying, and even understanding and valuing yourself were clearly and cleverly conveyed. Never preachy, this book might in fact be the opposite, drawing readers into a situation where they make judgements before being exposed to the whole story, which then changes everything they initially thought. It’s a very clever way to get readers thinking.

As the story progresses, the reader slowly learns more about Mercedes, her past and why she is at where she’s at, including a Botox-using, boyfriend-jumping, phase-driven, absentee mother, a father who deserted Mercedes when she was eight, and her past with the boy who was her own first, Luke. And you think you know what she’s going through, but you don’t. This helped explain, a little, about Mercedes’ choices. I couldn’t say I liked Mercedes, but I could certainly sympathise and ultimately marvel at her resilience. And as a character she was perfect for highlighting the point about not judging those you don’t know or truly understand. At first Mercedes seemed so out of control of her life and continually made the same mistakes. Agonising. But I have to say I was impressed with how, in the end, she stood up, took responsibility for her mistakes and tried to make right what she could. The end of the book, say last third, was really compelling – some parts shocking, others completely heartbreaking – and just the perfect way to end this book.

Controversial, edgy and doesn’t pull its punches, if you are looking for a book that will fascinate and provoke, then Firsts is the book for you.

The publishers provided a complimentary copy of this book in exchange for an honest review. 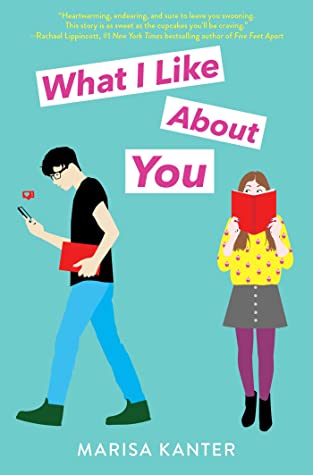 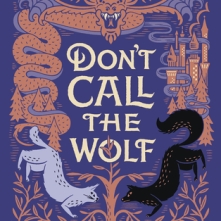