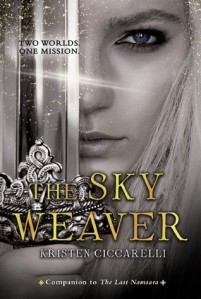 At the end of one world, there always lies another.

Safire, a soldier, knows her role in this world is to serve the King of Firgaard—helping to maintain the peace in her oft-troubled nation.

Eris, a deadly pirate, has no such conviction. Known as the Death Dancer for her ability to evade even the most determined of pursuers, she possesses a superhuman power to move between worlds.

When one can roam from dimension to dimension, can one ever be home? Can love and loyalty truly exist?

Now Safire and Eris—sworn enemies—find themselves on a common mission: to find Asha, the last Namsara. From the port city of Darmoor to the fabled faraway Star Isles, their search and their stories become woven ever more tightly together as they discover the uncertain fate they’re hurtling towards may just be a shared one. In this world—and the next.

And so concludes the Iskari series. I have loved this fantasy series. Three stories which interconnect but feature three sets of separate main characters set against a colourful magical world of dragons, old tales and fearsome gods.

The Sky Weaver is Safire’s story. Throughout books one and two we readers have learnt only a little about Safire. Cousin to the king but never treated as an equal due to her mother’s low standing. Now she is King Dax’s Commander. When a thief steals a precious gem intended to be sold to buy grain after a devastating famine, Safire vows to catch the thief. Eris would do anything to escape the control of pirate Jemsin, including steal precious gems, sneak her way into the palace and even capture the Namsara. As she and Safire go up against each they, they will discover that sometimes the sides are not so clear and the path of right and wrong not so easy to choose.

Safire and Eris make an intriguing pair. Both have pasts they carry hurts from. Both wish for a clear future – for Safire that is one where she belongs and for Eris that is one of freedom. Safire thinks she knows exactly what the right thing to do is. Eris doesn’t like what she must do but knows she has little choice. Their romance is one of enemies to (somewhat confused, reluctant) lovers. They might not believe it, but they actually work well together.

The Sky Weaver is the perfect conclusion to the three books. All the characters are brought together. There are plenty of dragon scenes and lots of intrigue. This is not a fantasy novel that features big battles. Instead, secrets and stories drive the plot.

Reading age guide: Ages 14 and up. 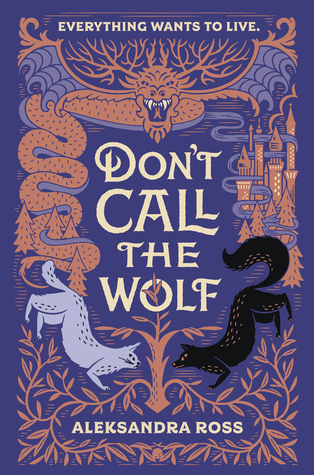 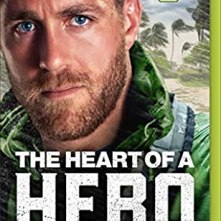 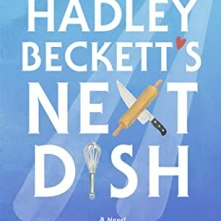 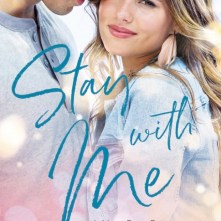 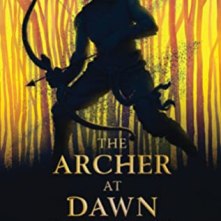 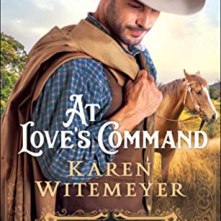 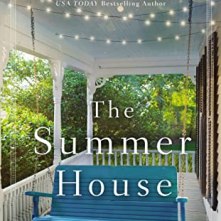 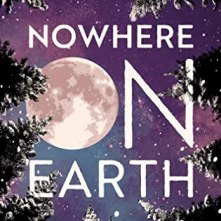 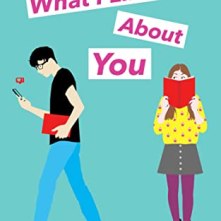 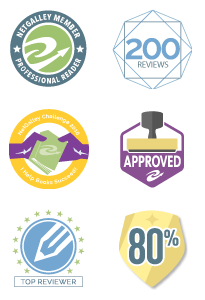